This JEF Belgium Board was elected during the General Assembly in February 2014 and was operational until February 2015. 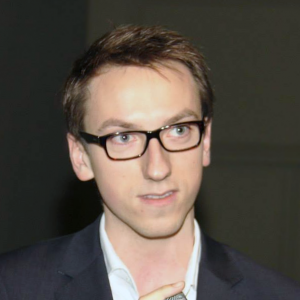 In the summer of 1989, a little guy was born in Brussels. That’s me! After growing up in the heart of Europe for 11 years, I had the amazing chance to live in South Africa, France and later even in Spain. I consider myself as a universalist, European, Belgian, Brusselaar and Auderghemois. All these identity layers are indivisible and the root of who I am.

I am currently finalising a Master in European politics at the Institut des études européennes of the Université Libre de Bruxelles, but my European passion goes back to my teenage years. I have since then engaged myself in many different projects with the most important one being the Young European Federalists. As President of JEF Brussels, backed by an amazing team, I managed to build a solid and growing local JEF section in the heart of Europe. Now it’s time for me to contribute to the expansion of the national one.

As President of JEF Belgium, my goal is to actively contribute, with thousands of other young Europeans, to the promotion of our common visions. With the three simultaneous elections coming, we will go through an essential year 2014 where all the JEF’ers will need to make their voices heard. 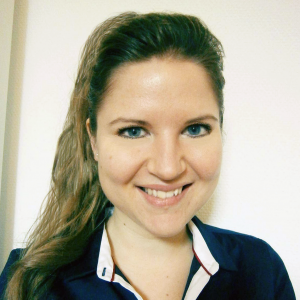 Hejsa! My name is Lise, and I am the vice-president of JEF Belgium. I am 26 years old and originally from Denmark. I am a graduate in European Studies, and I am currently finishing my MA in translation and interpretation.I first came to Brussels in 2012 where I quickly joined the board of JEF Brussels. Our hard-working efforts and really fun times within the section was a fantastic experience, and I am now excited about continuing the good work in JEF Belgium with a team of great people.

I have always been a very curious person, motivated by my interests in politics, languages and culture, and I am driven by a great amount of personal energy. I have previously worked for JEF Denmark (vice-president 2012) and JEF Aarhus (president 2011-2012) while actively supporting the Danish social-liberal party, Radikale Venstre, for years.

For me, mutual solidarity and free movement across borders are two essential values to our European community. I would like to see an improvement of the EU in a direction that strengthens cooperation between countries and regions, institutions and people, making it a much more transparent, competent and democratic union closer to its citizens – a real social community ultimately based on federal principles.

I am further very concerned with bringing the whole European debate ‘down to earth’. Nowadays, it seems that only economists and political scientists are able to grasp what is going on inside the EU’s big buildings in Brussels – especially when discussing a solution to today’s severe economic crisis. Also, the whole institutional machinery has become so complex that ordinary citizens give up and consequently blame the EU for being obscure and too far from common comprehension – a serious problem we have to address.

I say let’s focus on informative work and outreach in order to answer the citizens’ questions and dispel the misconceptions about the EU; let’s separate the myths from the facts, and let’s make people rediscover why a closer Europe matters.

Feel free to contact me any time, or reach out to me at the next JEF Belgium event. Until then: “vi ses!”

I’m the Local Officer of JEF Belgium. Please come and have a chat with me if you are interested.

The local officer is a key job to foster the growth of an organisation and keeps you in the real world. It’s very healthy and useful to turn ideals into reality!

In case of trouble with concrete development or creation of your section, don’t hesitate to get in touch, I will gladly do my best!

I’m Pauline, I’m a 25-years young European. I grew up in Verviers before moving to the vibrant city of Louvain-la-Neuve to study political science and international relations. I always felt enthusiastic about promoting European unity. However, this is during my studies that I formally discovered European federalism and particularly worked on EU external action.

My travels through Europe and Africa, my Erasmus Experience in Spain and a recent internship in Azerbaijan deeply changed my vision of the world and strengthened my conviction that Federalism is the best way to go beyond our differences and build a democratic and peaceful future for Europe.

Convinced of the fundamental role that young Europeans can play to shape the EU project, I joined JEF Brussels in the end of 2012 before being elected in February 2014 as International Officer within JEF Belgium board, which suits me perfectly. With my rather international background, I will do my best to represent JEF Belgium on the international level and to spread the JEF spirit as much as I can. I also hope to cooperate with other national sections and the European level and to contribute to the development of the Cross Border Network.

I’m really looking forward to work with the newly elected board and meet you, enthusiastic and young European generation.

Don’t hesitate to contact me if you have any questions or suggestions.

Let’s get involved! Let’s act today for the Europe of tomorrow! :-) 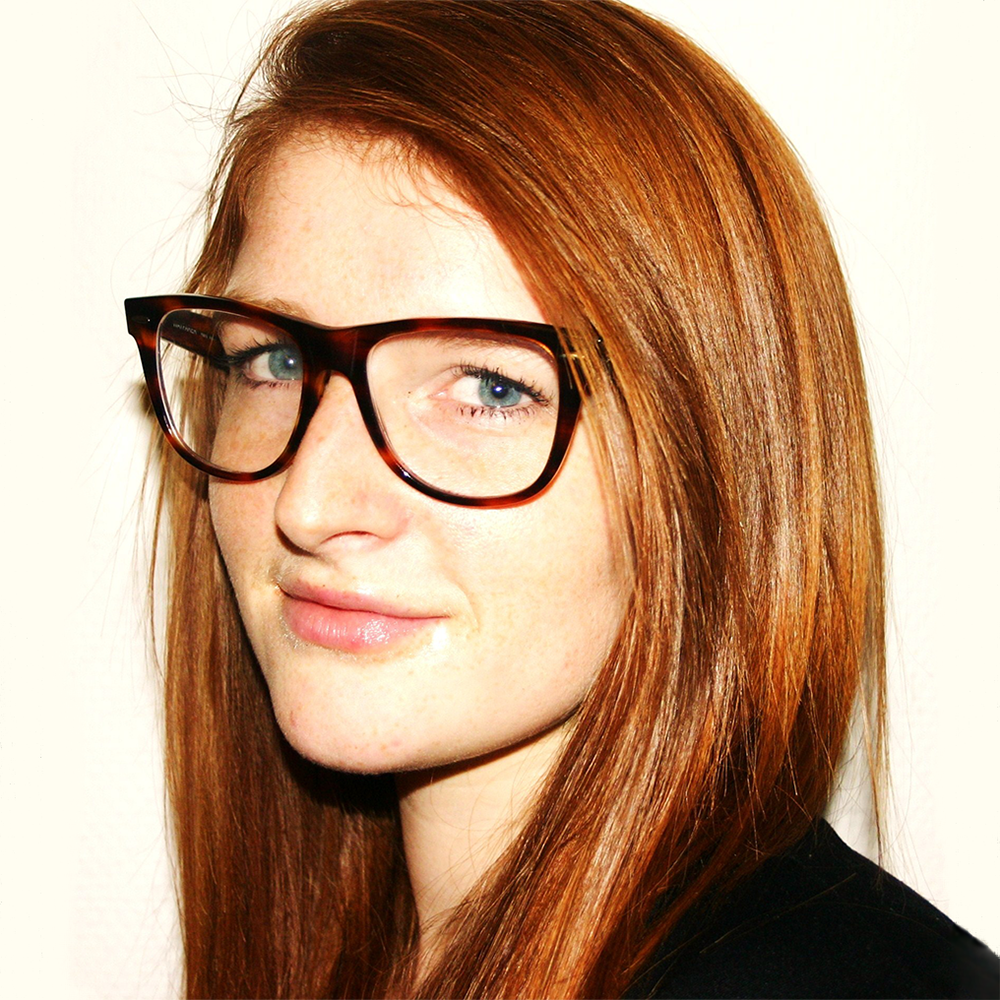 My name is Goele, 22 years young, European in heart and soul and political scientist in brains. After an internship in the European Parliament, I’m now working for the European Movement Belgium in combination with an additional Master in Economics.

After my Erasmus stay in Germany, I joined JEF Ghent and after some level hopping to the national level, I became Political Secretary of JEF Belgium. As Political Secretary, my second mandate in a row, I am more than happy to engage in any debate on European politics, especially concerning the federalist question and the democratic deficit the Union is facing today. I’d like to create a new and better future for Europe with all of you and help to spread ‘the F-word’.

I hope to meet a lot of you young, European and enthusiastic people later on this year! You can always contact me in English, Dutch, German, French or any other European language you would like to teach me. 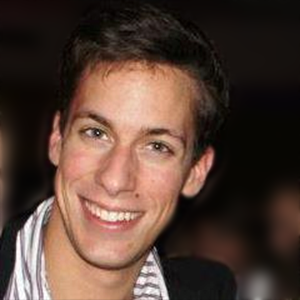 I am Benjamin Pirlet, the political secretary for JEF Belgium. As a member of the board of JEF Belgium, I am really interested in European affairs and convinced EU is our best chance to build a space of freedom and welfare where everybody get a chance to be happy. As a law student, I am aware that most of ours laws and politics are directly influenced by European institutions. As a citizen, I am passionate to see our countries united and grateful for the peace it brought on the continent for more than 50 years.

That is why I decided to invest myself more to promote European ideas. Last year we created with my brother and friends a new JEF section in Liège. It is now running well and involving more than 20 motivated students in the team, and I thought it would be a great experience to contribute to the organisation at a national level.

As political secretary for JEF Belgium, I want to make sure that young people are involved in European elections, especially since it will have a great impact of the destiny of Europe for the next years. If at the end of my mandate, Europe could be a bit more connected to citizens, I would feel we achieved something.