JEF has about 15,000 members in 30+ autonomous national sections, which are coordinated by the European umbrella organisation, JEF Europe.

While JEF Europe was founded in 1972, its sections have been operating continuously since the end of the Second World War, making it the oldest pro-European and only federalist youth organisation.

The European Movement in Belgium strives for a united and democratic Europe since 1949. It is a non-profit association that supports European integration by engaging as many citizens as possible in the process.

UEF Belgium is the national section of the Union of European Federalists (UEF), of which JEF Europe is the autonomous young branch (we hope you still follow at this point!).

UEF was founded shortly after World War II, in the belief that only by uniting into a European Federation could the states of Europe overcome the divisions of the past and ensure a future of peace and economic prosperity. 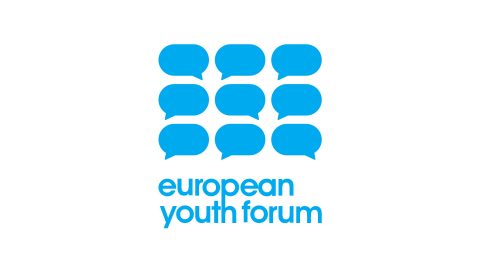 The Youth Forum works to empower young people to participate actively in society to improve their own lives by representing and advocating their needs and interests and those of their organisations. 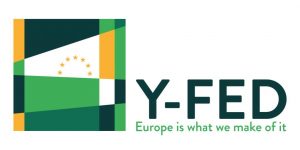 JEF Belgium is an active partner in the Y-FED project, launched by JEF Europe.

The project is the continuation of another project: the European Youth Convention. In March 2017, 150 young citizens gathered in Strasbourg to write a new constitution for Europe.

The Y-FED is the implementation of this constitution: we would like to test the federal model which is written in this constitution, by organising a large-scale simulation of a federal European Union in Strasbourg.

Throughout 2020 and 2021, JEF Belgium organised various activities (including a hackathon and street actions) in the framework of the project. Our goal was to gather ideas for Europe from young people all around Belgium, and presenting them to “decision-makers” during the Model European Federation in Strasbourg, but also to actual Members of the European Parliament.