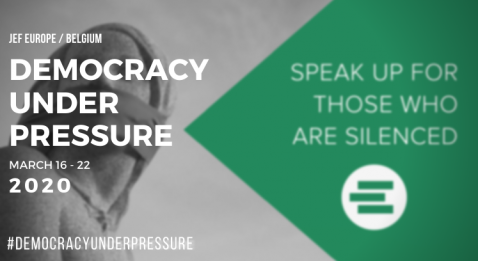 For 14 consecutive years, the Young European Federalists (JEF Europe) have been holding their  “Democracy under pressure” campaign. This action calls on citizens to speak up for those who have been silenced in Europe. In other words, to defend and advocate for the rule of law and democracy, two core principles of the European Union that have been infringed upon […] 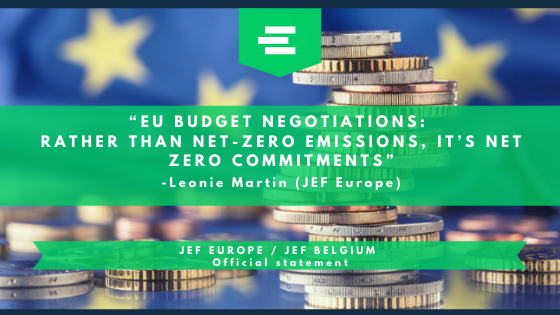