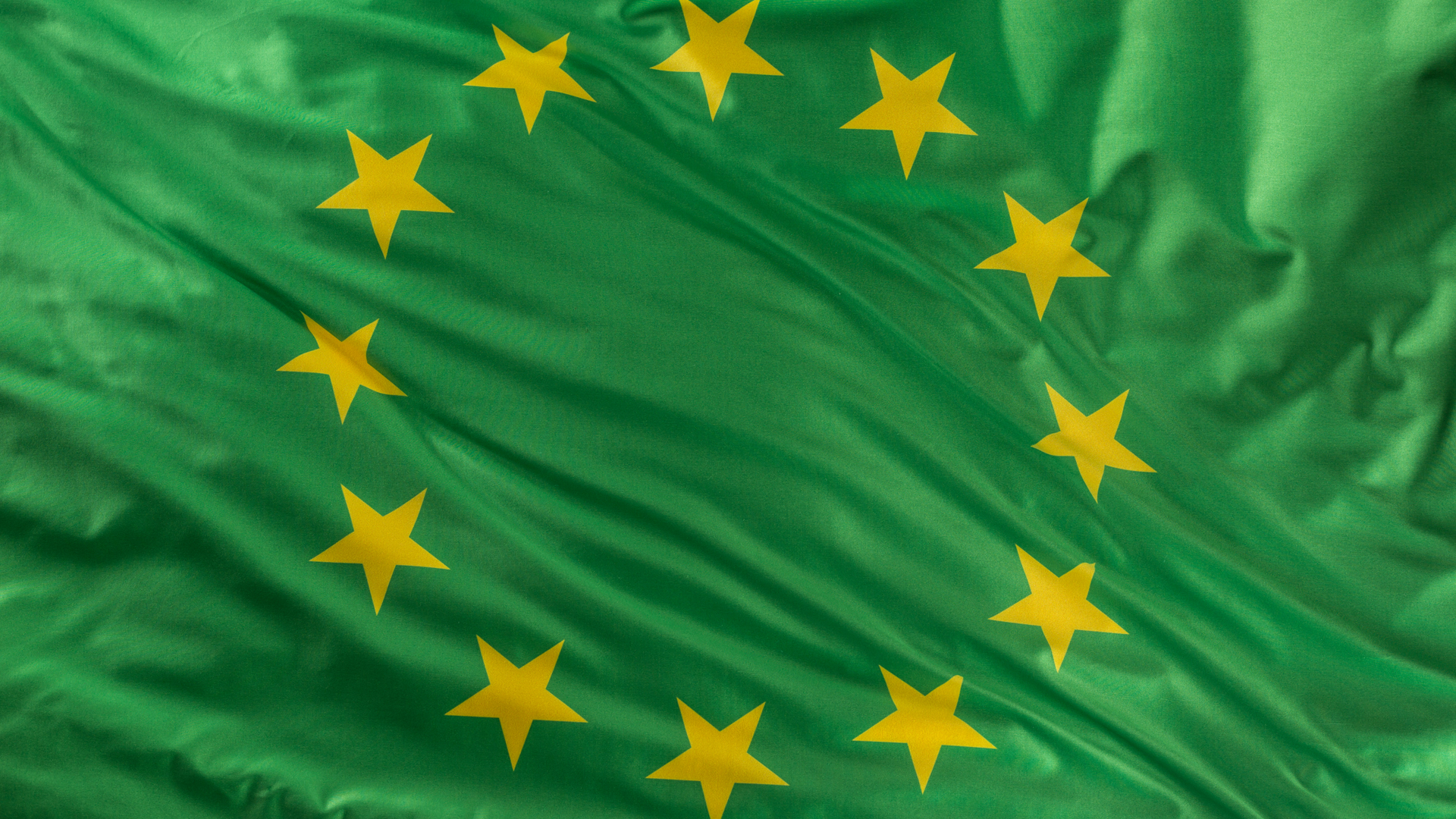 The European Commission unveiled its proposal for a Just Transition Fund on 14 January 2020, in regards to the European Green Deal. Although the details have yet to be agreed on during  negotiations between the Council and the Parliament, the Fund would provide EUR 7.5 billion to offset the perverse economic and social effects of the energy transition upon the highest polluting European regions – most of which also the poorest. For example, this money could be used to train former miners, who would lose their jobs as a result of the closure of coal mines, in renewable energy jobs.

From this financial envelope, Belgium should receive 68 million over the period 2021-2027, most of which would naturally go to the Hainaut region in Wallonia, since it is more carbon-intensive and poorer than the country’s average.

Flemish Climate Minister Zuhal Demir reacted on Wednesday 5 February in the Flemish Parliament to the European Commission’s proposal, stating that the Green Deal was a ‘bad deal’ for Flanders, and that the Fund was ‘unfair’ to Flanders. She added that she did not want Flemish money to be used to pay for the climate policy of Wallonia and Eastern Europe.

The Young European Federalists of Belgium would like to remind the Minister of the principle of solidarity, which is at the very basis of the European project. If for each euro paid to the European Union, each Member State or region would receive the same equivalent euro, the European Union would  have no reason to exist.

We reject the idea that Flanders would be on the losing side of the European Green Deal. In a European Union so connected and integrated, there is no such thing as net contributors and net beneficiaries to the EU budget. All Member States and regions benefit greatly from each other’s development; far more than the amount they contribute to the European budget. Those green investments in Central and Eastern Europe are not one-way flows of money to the East. In a large common market, the money Western European companies generate from investments made in Eastern Europe outweighs the amount of money sent to the East via the EU budget. Increased green investments in Central and Eastern Europe not only provide an opportunity to transition but also benefits for the so-called “net-payers”.