Home » Helsinki- Fixing a hole- closing the gaps in democracy 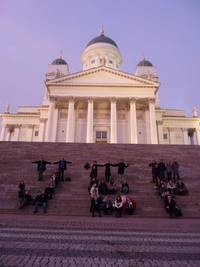 On the 22th of October, together with another bunch of Jeffers coming from Brussels, I arrived in Helsinki of what’s going to be my first seminar EVER: Helsinki 2011: “Closing the Gaps in democracy”. Being in JEF for almost 3 years now, I couldn’t postpone my baptism any longer, so I had to go on this one fine trip, and I was excited.  I experienced a week full of interesting talks, inspiring presentations, met a lot of passionate people while  in meantime enjoying some fine Finnish sight-and culture- seeing.

On the airport we were warmly greeted by someone of the organization and after a little ride, we arrived at what’s going to be our permanent residence for the next of the week: Omena Hotel. A next generation budget hotel, without any staff or reception but with automatic doors and entrance codes.  It seemed like we were thrown forth in time, more as the one hour we had to change on our watches due to changing time zones.  Moreover, so was told us, the weather was pretty sunny for the time of the year in contrast to the rather gray and dull weather Helsinki is famous for during winter:  this was already promising of what would follow!

After some acclimatization the group was expected in our first venue, the building of SITRA in Helsinki,  an independent policy innovation think tank, established with Nokia shares the government held (http://www.sitra.fi/en ) in the start-up years. What followed was a hell of a busy week, in which we saw almost every corner of Helsinki, because the program was set up in such a way that every activity was organized on another venue. Although this was some pretty nice organizing, it was tiring as well, but in the meantime we had the opportunity to explore and discover the capital to the fullest.

The week took off with the most interesting part. An analysis in which state our democracies are right now. We tried to capture the umbrella concept that democracy is and after formulating the challenges our democracies were confronted with, we were expected to came up with proper solutions of how to tackle these issues. 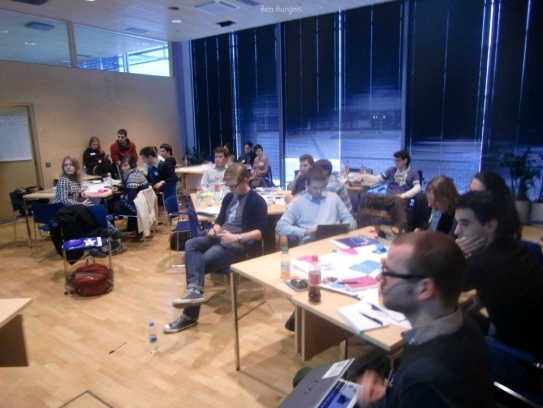 We got the chance to get inspired by some interesting key note speakers who were doing their research about the state of Finish democracy and how it could live up to the challenges of the 21st century, like the social media revolution.  The key point was, that our society was already in the post-information age, but the democracy was still lagging behind somewhere between industrial age and information age and this has its consequences in its proper workings.

In the rest of the week, we would tackle the other threats of democracy as well: nationalism, populism, racism, unemployment. On a more personal note,  I was a little bit disappointed that there was not much coverage of the link between democracy and the current financial crisis, but the huge amount of other topics that were discussed during the week completely made up for it. 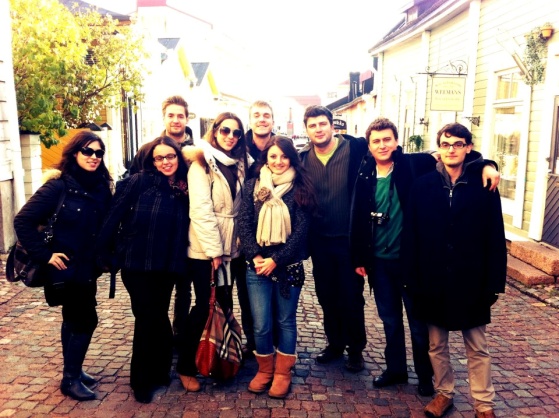 From thereon, the program was gradually built up in such a way that each day the “topic of the day” shifted up one place higher on the political level ladder: from the local level – over the national level- to the global level.  The third day we visited Porvoo, a traditional Finnish city nearby Helsinki which had one of the oldest historical centers. This day was all about local democracy and youth participation at a municipal level.

The day after,  the focus turned to the national level. An interesting debate between the youth presidents of the biggest Finnish political parties and they realized pretty soon they were speaking in front of a bunch of federalists, leaving their populist, national arguments quickly behind. Well, the  debate was vividly at least. Next, the political trip led us to the European level where we went some more in depth of the contemporary social and political challenges European politics is confronted with nowadays and ended the last day with a simulation of the United nations  about the Djibouti-Ethiopian border conflict.

All these intellectual efforts were off course alternated with the necessary coffee breaks and snacks. So indeed, we were rather surprised by the huge pile of sandwiches sometimes waiting, after the workshops, presentations and flipcharts. Especially in Finland, where the price of sandwiches is almost inversely proportional with its length, we unanimously appreciated this gentle gesture of the organization. Thumps up!

And as the evening starts, things got even more exciting. The seminar-tradition prescribes at least one International Evening, and so it happened. When having the opportunity to present our own countries with its most delicious traditional snacks and sips, Belgian jenever seemed  still pretty popular abroad. No surprise. Other evenings we went out to show off our dancing skills, get to know the other people better or look forward to the next day . Another evening worth mentioning was the traditional Finnish evening which implied to eat, to drink and to sing at the same time. I leave this up to your imagination, but it was far by pretty, indeed.. 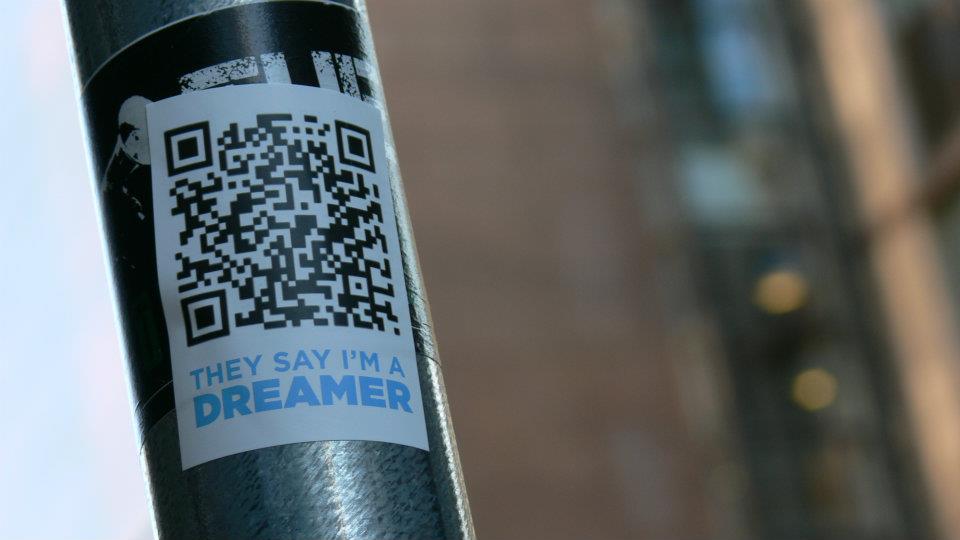 All in all, this first seminar was a very enriching experience, leaving me completely exhausted in the end of the week, but it was totally worth it. We visited the Finnish Parliament, Helsinki town hall, The student house, youth centers and a newly built university campus.

Besides being home to Santa Clause, reindeers and 2 million sauna’s,  Finland as a country also convinced me. This country knows really well how to invest in what it should foster the most: her own future, the youth. But keeping that one thing back in mind, it was the great sense of belonging that stroke me most during the week. From Belarus, to UK, from Sweden to Malta, although 25 different nationalities and opinions, JEF Seminars are a great get-together of young Europeans, with the same mindset and beliefs about Europe. And as we are the future, we must spread out that belief! 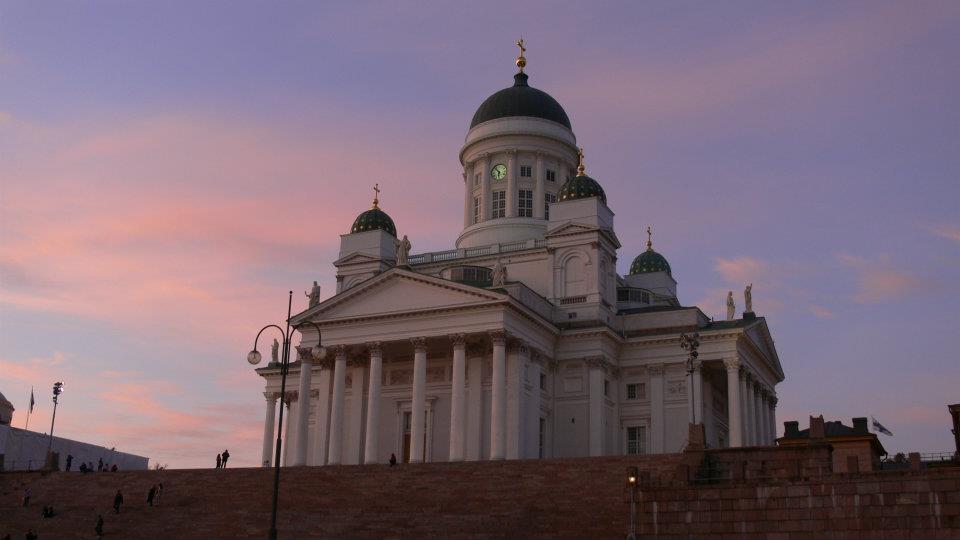