Finally, my first JEF seminar! So definitely something to look forward to, certainly with a title like “Europe, the day after tomorrow”… 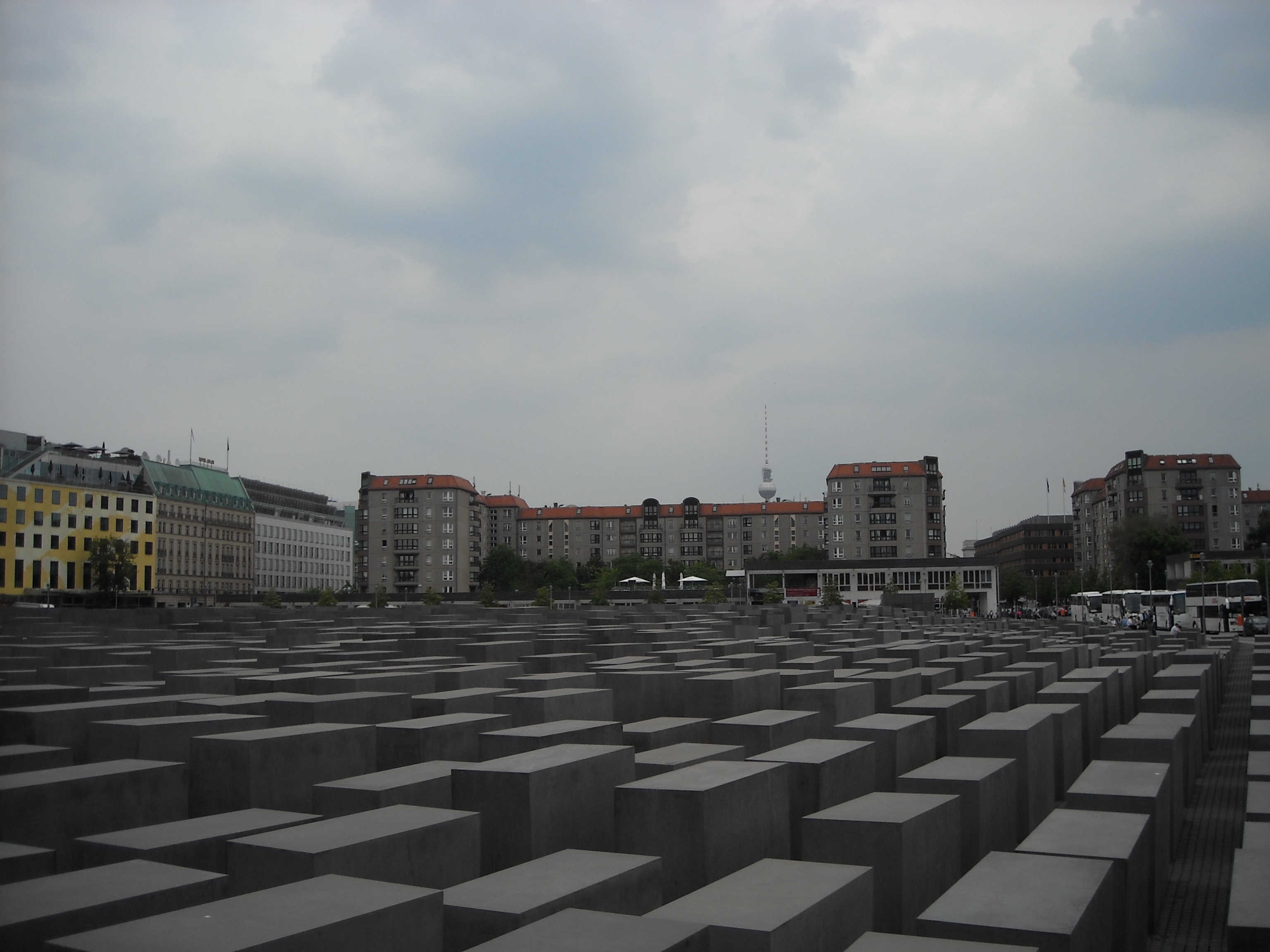 After a bus ride of 9 hours (I slept very well btw), I arrived quite early in Berlin, definitely one of the nicest cities in Europe. It was nice to catch up in the hostel with Sarah and together with Vanessa, a nice Norwegian girl, we went for a walk to the more well-known places in Berlin like the Berlin Wall East side Gallery, the Bundestag, Branderburger Tor and the impressive Holocaust Memorial. In the evening, we met all the other participants of the seminar. It’s always nice to meet motivated and enthusiastic people who have even the same interests, namely Europe! The first ice-breaking games took place on a lovely hippie-youthclub-boat, such a cool place! We also tried to predict the future of Europe by playing some gipsy games like melting lead (which was actually quite difficult).  We ended the first day by having some drinks and chats. The seminar started well! 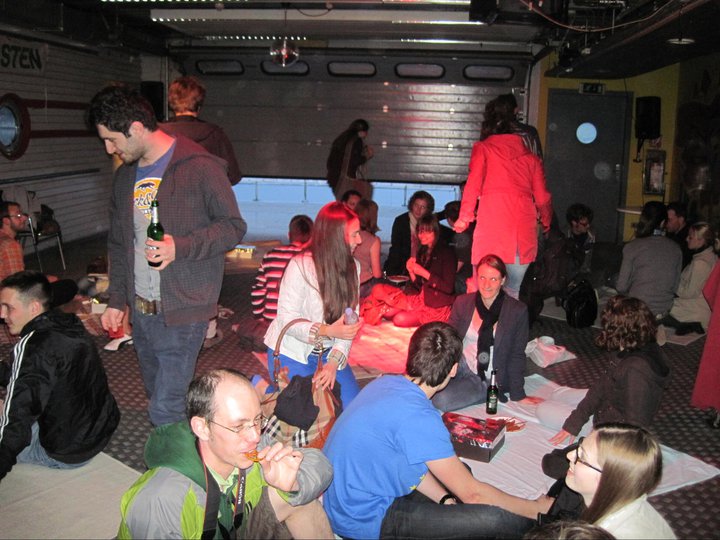 We started the day with a lecture by a researcher aka ‘soldier’ from the German Bundeswehr (army) about a scientific framework for future analysis. It wasn’t really the most thrilling lecture ever, but the next activity, the world café (also called “Europe Speeddating” in Gent), was definitely something that I enjoyed a lot. It was interesting to hear what the german guestspeakers thougt about Europe and its future on different topics. In the afternoon, we did a kind of Berlin rally, and I really chose the most tasty topic for this: Culinary Europe in Berlin! Walking around in Kreuzberg, an area with a lot of food stores, some nice bars and restaurants was great. And Berlin has some really great parks btw, you certainly have to check out some of these when you’re in Berlin! Besides the park, I was also amazed by many of the nice old factories in Berlin which are totally reconstructed after the fall of the Berlin Wall. In one of these buildings, we had our italian dinner: pasta and lasagne. With most of the people, we ended the day in one of the pubs of Friedrichshain. We didn’t make it too late though, we still needed the energy for two more beautiful days!

In the buildings of the Hertie school of Governance, we started our day by creating a European newspaper for 2050. This was a very inspiring exercise: The first Turkish president of Europe, the Netherlands almost completely flooded and saved by the European army and how sexual liberation leads to EU integration (ask Gaute, Martin, Sophie or Sarah for more information!). We also worked on our own contributions to Europe in the future: more democracy, energy, economy, Europe of regions, borders in Europe,…

I’ve never been such a big fan of the eurovision song festival, but this evening, I couldn’t escape from it. And I have to say, I almost liked. Just for the record, we chose Moldova as the winner of the ESC. But the real party started at the Absolute European Party organised by the European Movement Germany: some music, some dancing, some drinking, nice people… Just the things you need for a good evening! 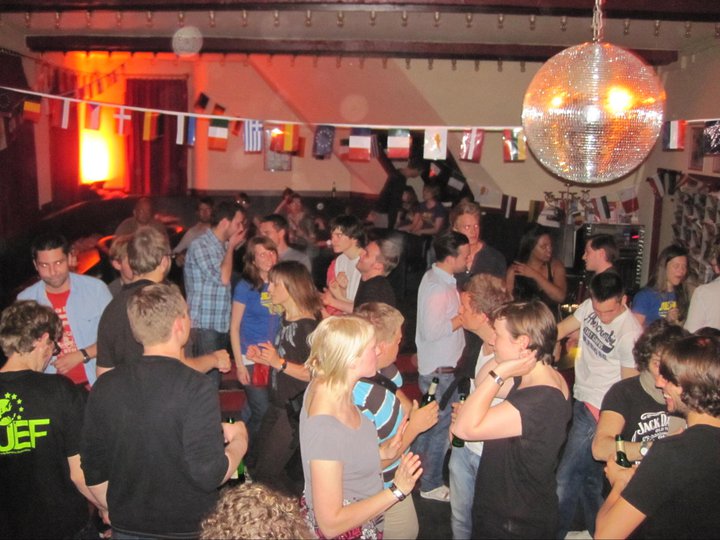 There were even some things planned for today, so it was early, very early when we woke up. A shower and a good breakfast were more than welcome! We made up a summary of the seminar and we also did some action-planning. I really hope that everyone can make his action-planning come true. Nevertheless the topic of the seminar was not always visible in all the activities, I really enjoyed the seminar. And for the farewell part of the seminar, see you next time sounds much better than just goodbye. It was definitely not my last JEF seminar… The trip back went quite smooth, except of, how ironically, a passport control at the German-Dutch border at 3h30 AM. But I still dare to say:

Europe has a future!