Home » “EU Budget is the driving force for growth and employment” 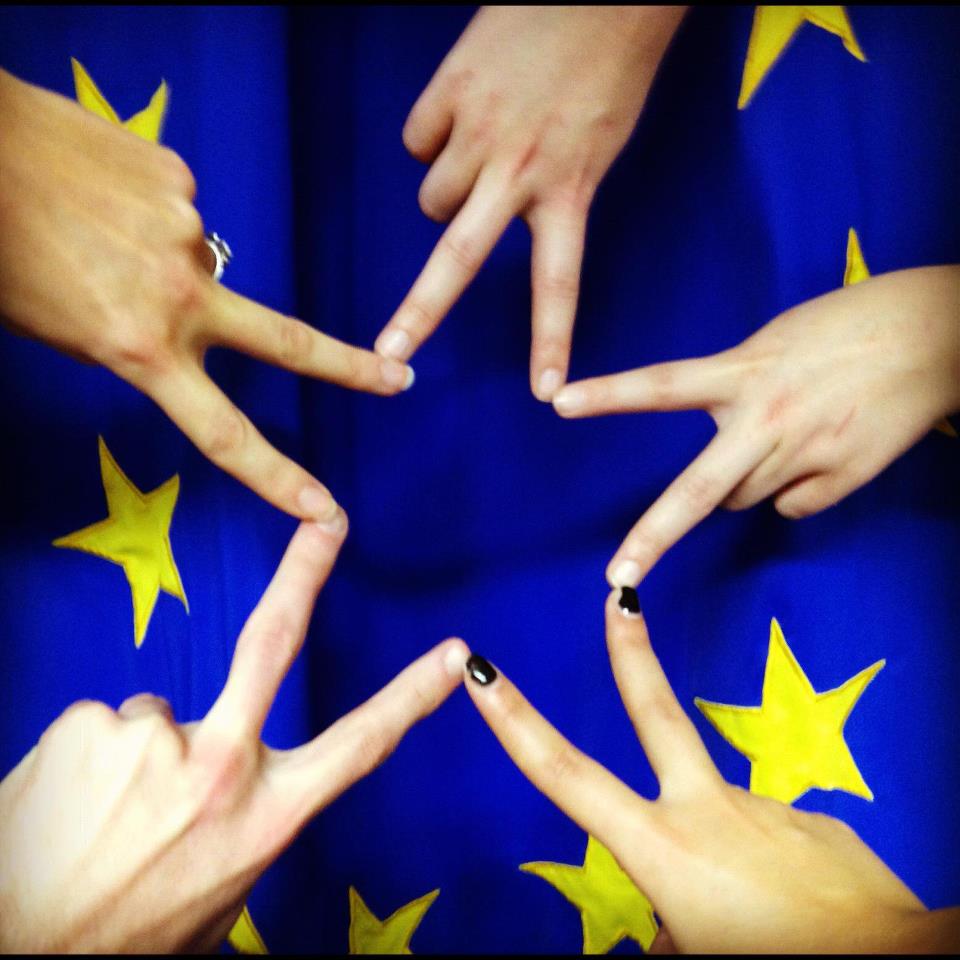 JEF-Europe expresses its full disappointment regarding the current discussions in the EU budget negotiations between the Parliament and the EU Council. Through the proposed reduction of the next Multiannual Financial Framework for the period 2014-2020 by the Cypriot Presidency, the President of the European Council and individual member states undermine the way out of the current economic crisis. The proposed reduction puts into risk the “Europe 2020” Strategy and its goals laid down in Lisbon Treaty. In addition a possible reduction or “freeze” of the EU budget could put into danger the viability of the main and crucial tool for the creation of the European identity which is the Erasmus programme and further integration and solidarity tools such as the European Regional Policy.

JEF-Europe firmly believes that the original Commission’s proposal for a 4.8% increase of the European budget constitutes the only viable solution, both for the return to growth and Europe’s adjustment in the current global challenges the Member States have to face together.

“The EU budget constitutes the main driving force for the way out of the crisis. A possible reduction or freeze of it, undermine the efforts and sacrifices the European citizens have been making the last years. Individual strategies by the Member States to overcome the crisis will fail and at the same time put the whole European project into doubt”, says Pauline Gessant, President of JEF Europe.

Momentum for Growth and Budget reduction are not compatible

Without putting into question the arguments of a “better spending” to stabilize the European finances, JEF-Europe strongly condemns the irony showed by individual EU leaders who maintain a pro-growth attitude as a way out of the crisis and at the same time have the intention to decrease the national contributions in the EU budget.

“Pro-growth argumentation combined with unwillingness to increase the EU budget is completely irrational. The Strategy Europe 2020 was a political commitment for stimulating growth and creating jobs in Europe. If we withdraw in the policies set by the Europe 2020 Strategy, the whole European political credibility will be undermined”, continues Gessant.

“The Erasmus Programme creates European citizens and promotes unity through diversity. In times of social crisis, solidarity and mutual understanding among EU citizens are crucial stabilization factors. We have to protect our values, no discounts on Erasmus Programme, such as on all programmes targeted to mobility and exchanges between European citizens, can be accepted”, concluded the President of JEF-Europe.

“European students and citizens can only gain by showing their support for the Erasmus programme. Our generation needs a European future, which requires the unequivocal support of European citizens. The Erasmus Programme is crucial to let young Europeans experience the essence, the importance, and the impact of  further European Integration”, adds JEF Belgium President Peter Oomsels.