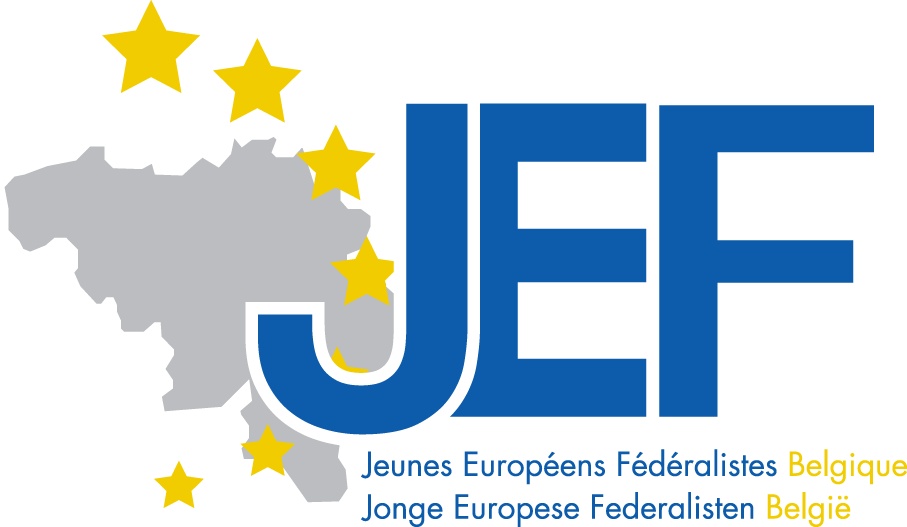 JEF Belgium is looking for a new board! Register here or underneath to attend our General Assembly and maybe even present yourself as a candidate for the board of JEF Belgium!

This next bureau is sure to face some interesting times. In 2012, we saw European
federalists call for a move towards post-nationalism. Belgium however, became more divided between a rise of Flemish-nationalism in Flanders on the one hand, and the utter rejection thereof in the more Belgium-minded Wallonia on the other hand. Meanwhile, as the European parliamentary elections of 2014 draw closer, David Cameron calls for flexibility through a renegotiation of the British position in the EU, while others claim it is time for the organisation of a European constitutional convention that would firmly establish the rights and duties in Union in a European constitution. It is hard to envy the position of Brussels. It is difficult to say whether it is a blessing or a curse to be the capital of both a Union and a country of opposites.

While the world is globalising, the European union is torn between opposite visions for the future of democracy. A debate about the very fundamentals of our political system is gaining momentum beneath the surface. Young people need to consider: which Europe do we want, which Europe is suggested by who, and which Europe are we getting?

That’s why JEF Belgium wants you! Young people own the future. They should be discussing and influencing the future they will live in. They need to help build the ideas that shape their world and counter the arguments that threaten it.

JEF Belgium is a bi-lingual politically pluralistic organisation, which means that it doesn’t matter what your language or political preference is. Our vision for the future is European. We support a federal, constitutional and democratic Europe of citizens in which the rule of law and subsidiarity are the guiding principles. All members of JEF Belgium are invited to the General Assembly of 10 March, during which they will be able to vote for the bureau candidates or apply for any of the bureau positions. If you want to join the team that will lead our organisation to the crucial European election year of 2014, register here or underneath!

We are looking for a President, a Secretary-General, a Treasurer, a Local Section Officer, an International Officer, two Political Secretaries, and an Activity officer. Read further if you want to find out what these people do in JEF Belgium!

–       Is in charge of international seminar registration
–       Distributes European JEF news to the local sections
–       Maintains relationships with other international organisations
–       Represents JEF Belgium on the EU-level, such as FC’s and Congresses
–       Spreads the JEF vibe & attracts new members!

We hope to see you on the 10th of March in Brussels!