Between the 4th and the 8th of February, 49 students got the opportunity to participate in a trip « destination Europe », organised by the European Movement Belgium, in collaboration with JEF Belgium. The trip has been subsidized by 2 Belgian Members of European Parliament (MEPs): Anne Delvaux and Bart Staes. Besides an educational purpose, these 4 days have also been a personal experience, and a way to gather Belgians from Brussels, Wallonia and Flanders. 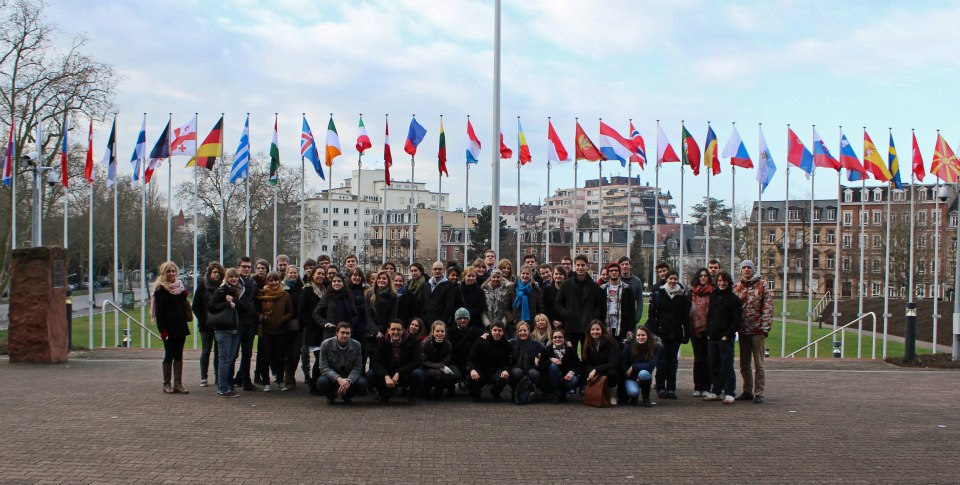 As the secretary general of JEF Brussels, I had the opportunity to join them and help to supervise the group with 2 other JEFers and the director of the European Movement Belgium, Cecile Huylebroeck.

During our trip, we went to three different European institutions: 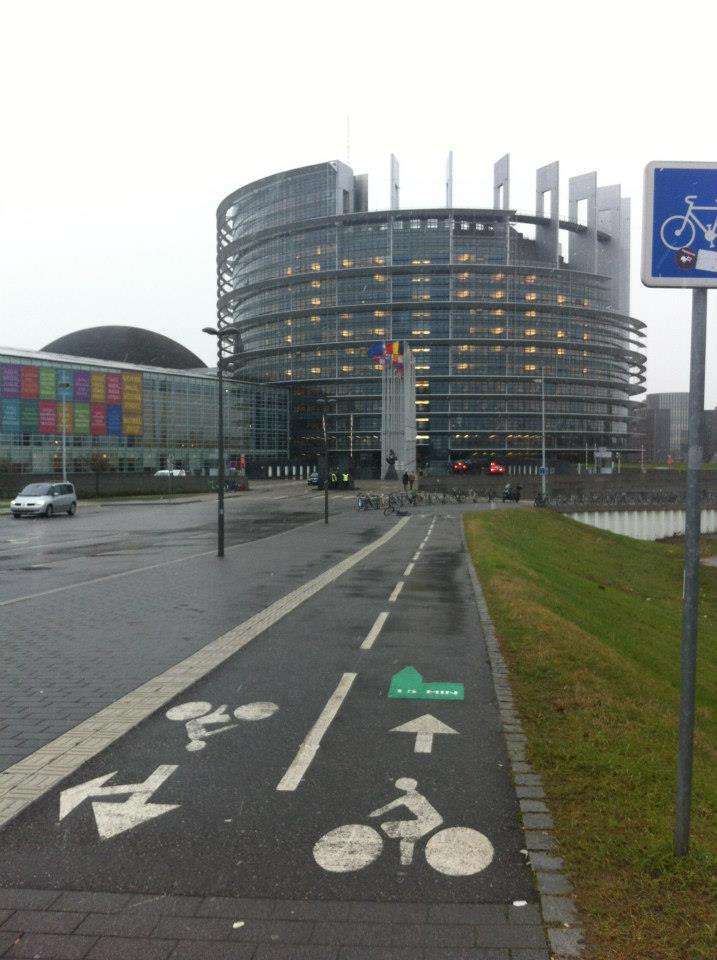 European Court of Justice (Luxembourg): We had the opportunity to attend a hearing, with 15 judges, which happens only for very important cases.

European Parliament (Strasbourg): We have attended one plenary session. Almost all the MEP’s were there, since it was the voting session! We were all pretty impressed and astonished by the high pace of the process. At the European Parliament, we have met Anne Delvaux and Bart Staes, to who we could ask as many questions as we wanted. They told us about the current issues, and how their daily lives look like. MEPs work a lot, and most of the time, it’s not by simply sitting in the Parliament. They meet with lobbies, experts, and other MEPs through the commissions. The EP sessions are not made to debate; Real negotiations are taking place before that.

Together with the other JEFers, we prepared a quiz for one of the nights in Strasbourg. Two hours of questions about personalities of the EU, culture of Belgium and Europe, countries and cities to recognize, and “bonus questions”. Everyone from the winning team (represented by Luxembourg), got a t-shirt from the European Movement Belgium.

In Strasbourg, we have enjoyed the night life, even around MEPs and MEPs assistants.

As I wrote earlier, this trip has also been a real personal experience. 4 days spent with 49 students, both Dutch and French speaking Belgians, a way to create new friendships and a group spirit. But also a very good occasion to spread the federalist message, and make them aware of the impact Europe has in their daily lives.

Thanks to all of you, and see you next year!