Picture this: you are back home from school or from work, you switch on the TV or browse your Facebook feed and today again, like everyday, it seems the world is not getting any better. 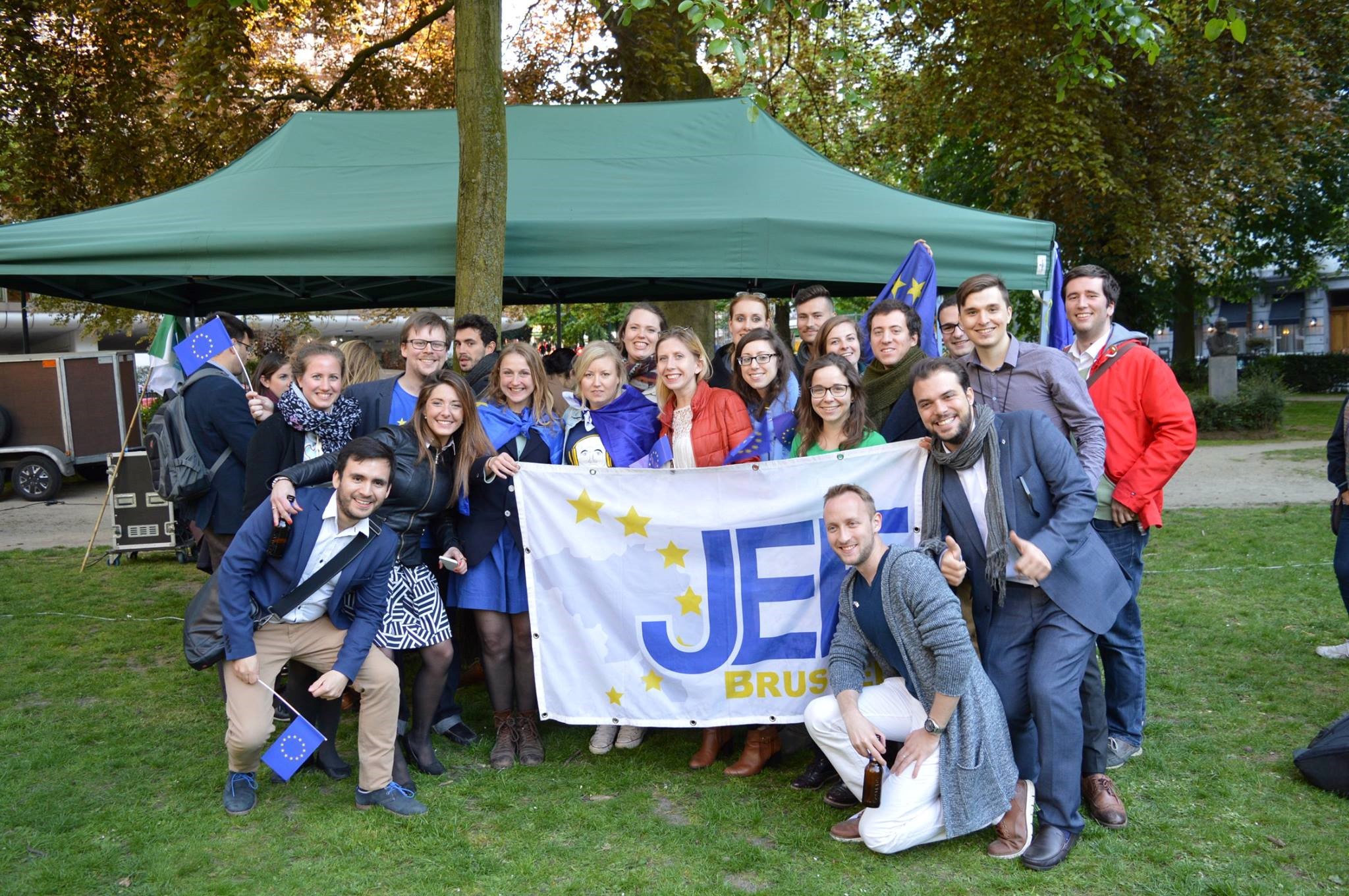 Then one morning, the news is worse than usual, the United Kingdom is leaving the European Union. For the first time, one of our stars will fall. Another day, you wake up feeling sick as you witness the election of Donald Trump as President of the most powerful country on earth. And it is with a heavy fear in the stomach and a bitter relief that you followed the Austrian, Dutch or the French elections. Because these countries may have avoided the accession of extreme right populism to power, but their numbers keep growing, each time stronger. One day, you realize that something should be done to fight back; that it is no longer okay to just sit and watch, while the very fundamentals of peace and democracy in Europe are at stake.

Well, the good news is that something can be done. A positive approach is possible, a positive vision for our continent is possible; the prospect of a Europe where people live in harmony and with equal chances, a Europe of peace, universal human values and social justice, a Europe stronger in its diversity, promoting solidarity and inclusion rather than fear and rejection. That Europe is not an inaccessible dream; it was how the founding fathers of the Union envisioned the project, not what we have now: a loose cooperation of sovereign states, with no political will to move forward to complete a truly United Europe.

This has been the battle of JEF ever since its creation almost 70 years ago. We believe that change will come mostly from young people. The Jeunes Européens fédéralistes is a transnational, transpartisan political youth NGO with thousands of members in more than 35 European countries. JEF has been fighting for the creation of a federal Europe based on the values of peace, democracy and the rule of law. It promotes active European citizenship, works for the widening and deepening of the EU and strives for a more just and integrated society on the European continent.

If you feel connected to the future of our European Union, if you think the project should be protected, if you want to fight for a better Europe, or simply want to be part of a young, dynamic and fun (yes!) group of people, then joining JEF Belgium might be exactly what you need. Hesitate no more and join us here.