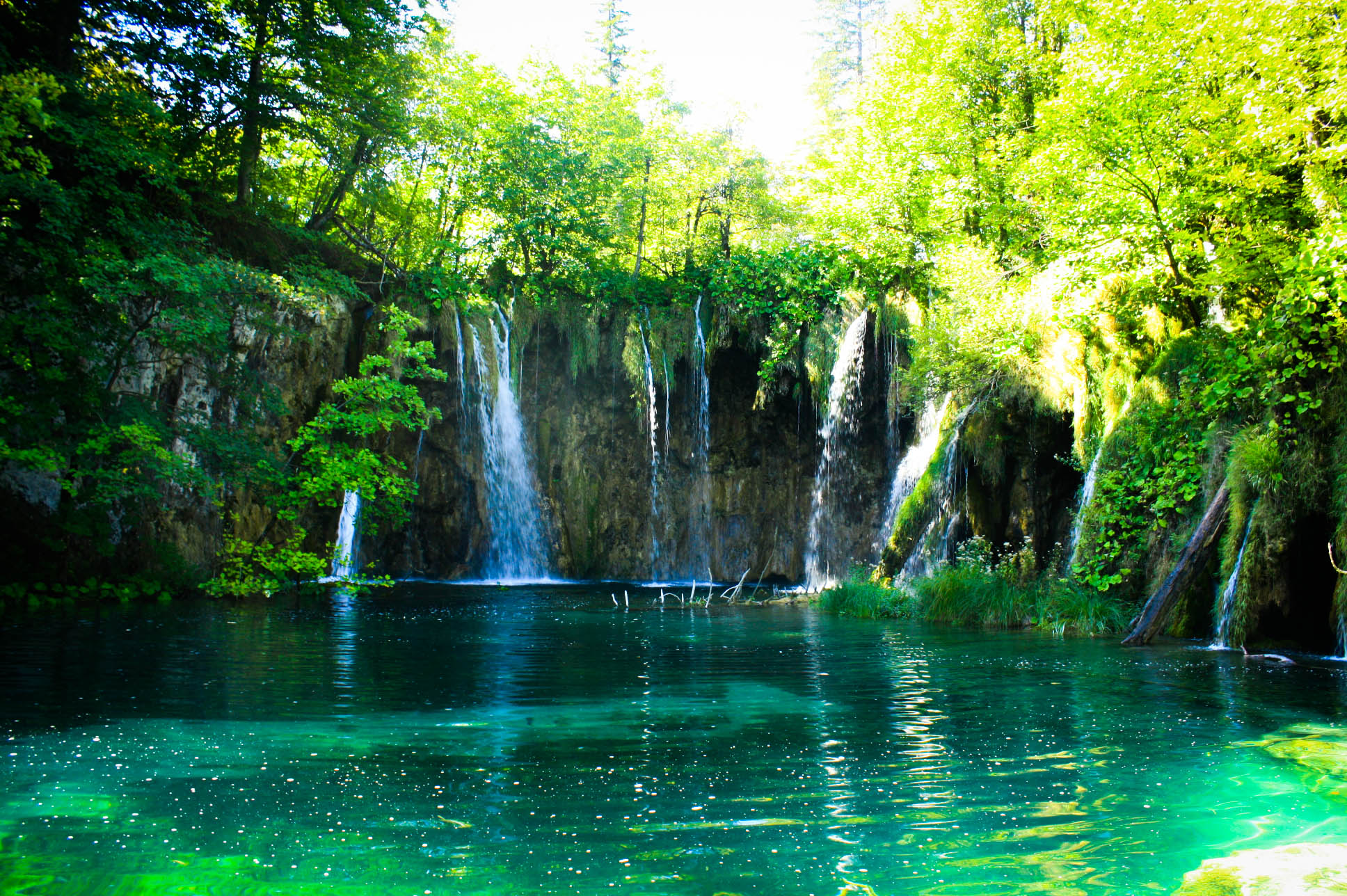 And from the first of July onward, it’s more accessible than ever. On that day, Croatia becomes the 28th member state of the European Union. Croatia has been a candidate member state since June 2004. 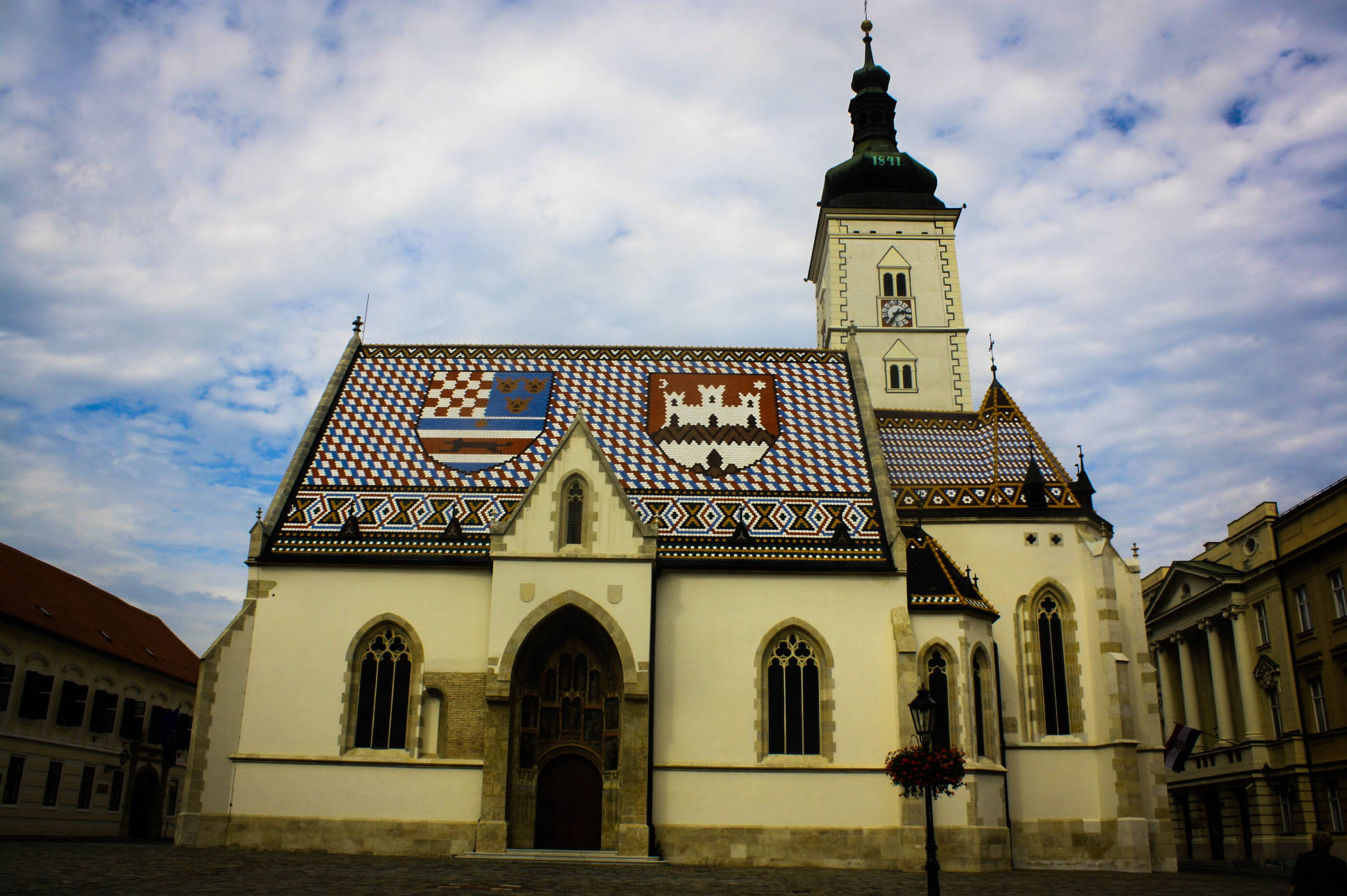 In 2011, the European Commission, the member states and the European Parliament agreed on its membership and last year, the people voted in a referendum on membership. The official celebration of this historical moment will take place on the 30th June on Ban Jela?i? Square, the central square of the capital Zagreb. A good reason to focus our eyes on Croatia. 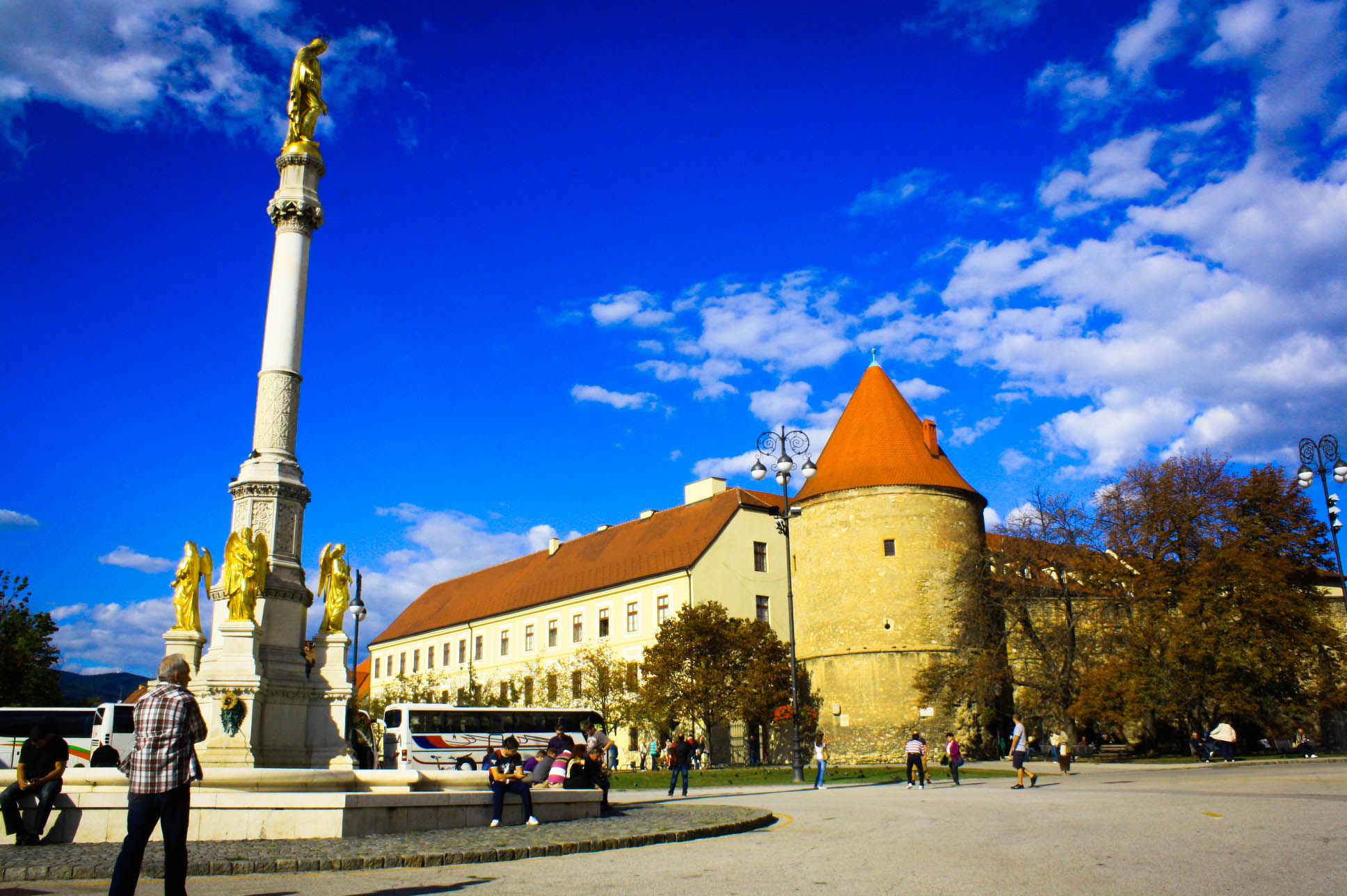 Croatia or as its post stamp says “Hrvatska” is a country at the crossroads of central Europe, the Balkan and the Mediterranean, creating a unique mixture of culture. This unique mixture has not always been as peaceful as it is nowadays. In 1991, the Croats declared independence from the Republic of Yugoslavia, but the Serbs – who sought to create a Serb state with boundaries in present day Croatia – did not agree and war was declared only to be stopped 4 years later.

Croatia reached its goals, however much of the country was devastated. Now, almost 20 years later, Croatia is a fast developing country with a high HDI index and growing income economy.

Did you know that: