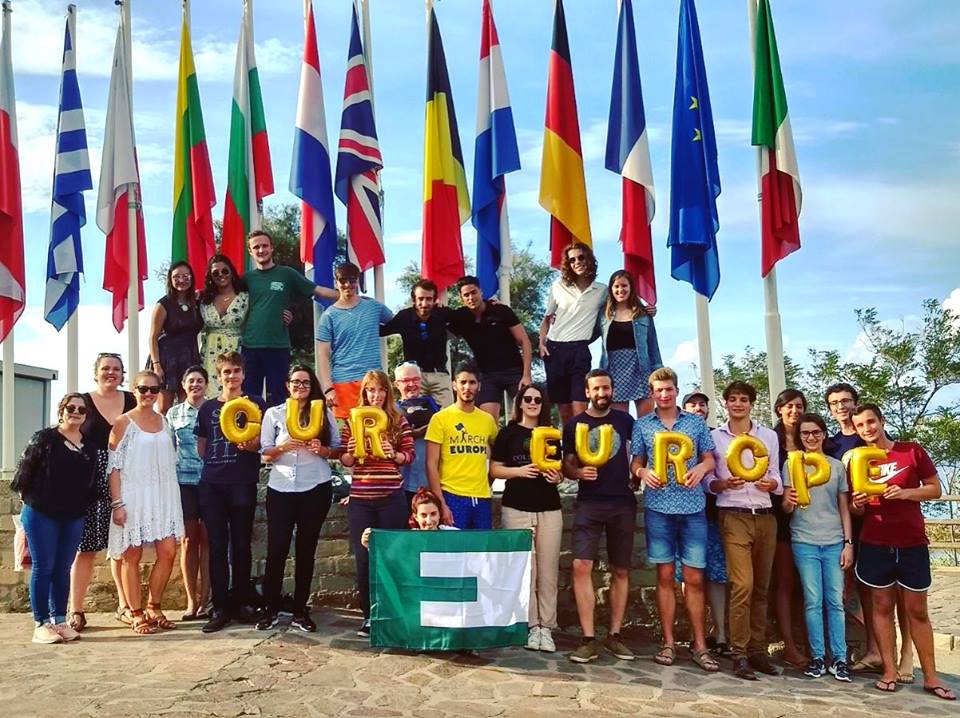 From September 3rd to 8th, more than 150 JEFers gathered in Ventotene, a small island on the Italian coast, for the 34th edition of the Ventotene Seminar. The Altiero Spinelli Institute, with the help of JEF Italy, organised this said “milestone in a JEFer’s life” bringing together young Italians, Europeans, as well as people from other regions of the world to learn, debate, discuss, meet and go further with the idea of a European federation.

Indeed, Altiero Spinelli, founding father of the “European federalism” was exiled as an anti-fascist opponent on the island of Ventotene; and it’s on this island that, in 1941 he wrote with Ernesto Rossi the “Manifesto for a free and united Europe”, better known as the “Manifesto of Ventotene”.

What’s my advice to JEFers after one week on this inspiring island lost off the coast of Italy? , The “Ventotene’s Manifesto” should be your bedside book and you should apply for the 35th edition of the Ventotene Seminar as soon as possible!