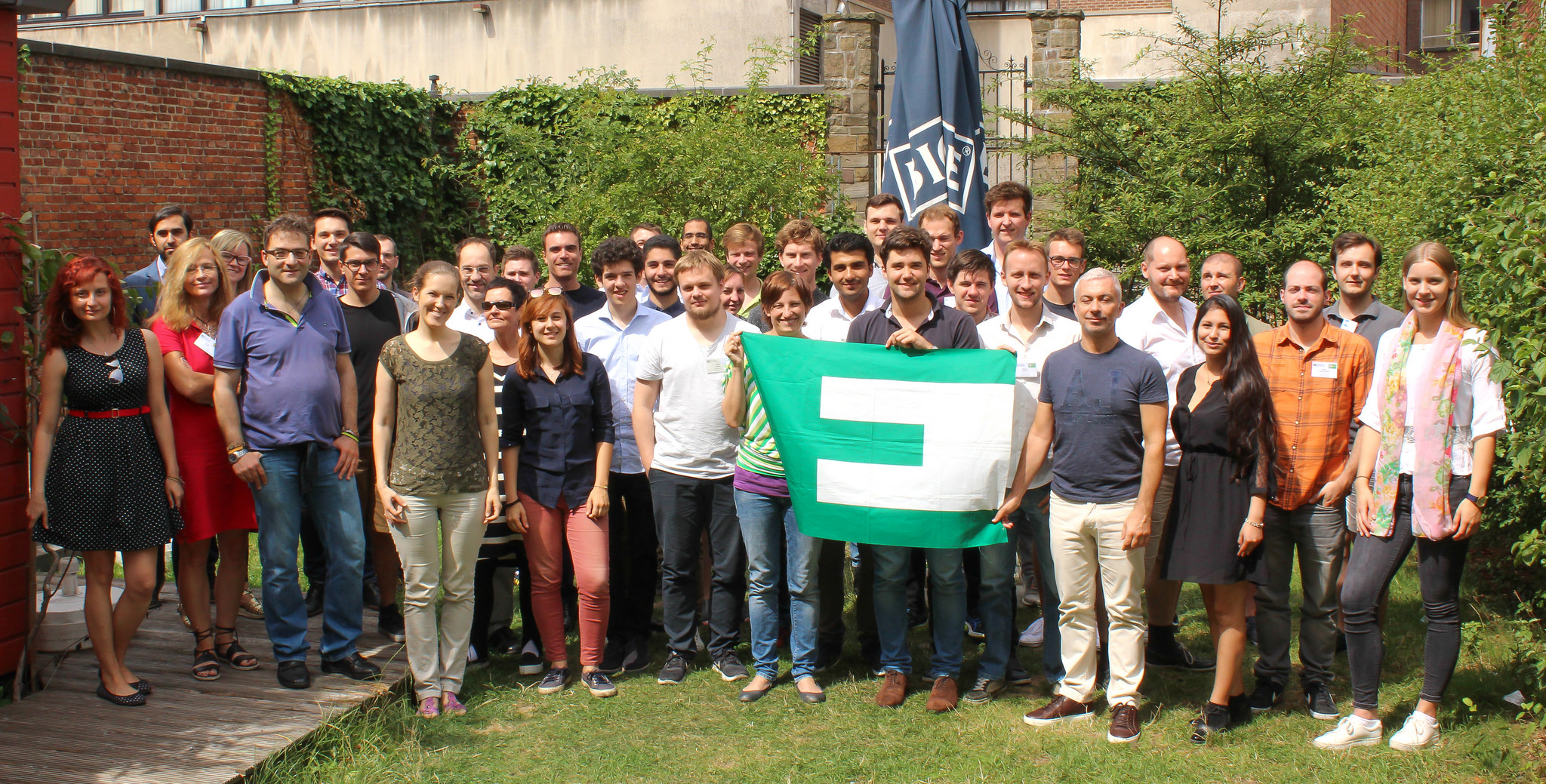 From July 7th to July 9th, the third edition of The Federalist Academy – organised by the Union of European Federalists – took place in Brussels. Happening every year around the beginning of summer, the Academy is a training event aimed at members who are looking to develop their capabilities as activists and are committed to work on strengthening their JEF/UEF sections.

The first edition in Bruges broadly focused on the skills that every federalist activist should possess to lead their UEF or JEF section to success, both internally and externally. The second edition, held in Brussels, delved into the specifics of activism and advocacy, with lectures and workshops covering both the theoretical aspects of federalism as well as effective campaigning and lobbying strategies.

This year’s edition focused on Political Communication with a wide-ranging program aimed at improving activists’ skills in all aspects of communication activities. You can find more information on this year’s programme, along with the presentations of the speaker and pictures from the weekend, on the dedicated page of the UEF website.

“Once again this Federalist Academy was a major success. Its brilliant organisation and inspiring speakers make it 48 hours that you definitively don’t regret”, Martin Maréchal, President of JEF Belgium, who took part in this year’s edition.

Our Secretary General, Sebastiano Putoto, took part in the Academy as a participant in 2015, and then as a speaker in the 2016 and 2017 edition. This year he held, with Valery-Xavier from UEF France, a workshop on the best practices in political communication from JEF and UEF sections. The main message was that there isn’t really ‘one size that fits all’; it really depends on which audience you’re trying to reach, and what objectives you’re trying to pursue. You cannot use the same tools to run an awareness campaign and to reach out to potential new members.

“I’ve been lucky enough to see the Federalist Academy evolve over the past three years, and the federalists that participated with me across the years have all taken up the challenge of actively engaging in JEF, either at European, national or local level”.