Human  Rights day started terrible: I have finally caught the flu that has been going around in the group as well. It was incredibly difficult to get up on time to visit the Catalan Parliament. Since there wasn’t any time for breakfast either, I felt really weak all day long…  But being strenghtened by the tought that everybody was feeling terrible at this point, I got my act together and joined the group to visit the Catalan Parliament.

The building was so impressive: beautiful assembly halls, impressive corridors, the engravings on the ceilings and the wonderfull details that you could find everywhere you looked where really worth the suffering. On top of that, an MP explained the Catalan political situation to us in more detail. It helped me understand the  internal problems of Spain much better.

The visit to the parlament was follewed by something very rare: Free time! We could just stroll around the beautiful Barcelona, As long as we made shure to be  back in time for lunch!

After lunch we discussed human rights: Is it a universal concept? What is the EU’s role in promoting or enforcing these rights? Are there also duties connected to this concept…? We spent the entire evening discussing these and other, broader matters. I think it was very usefull to be able to talk about this concept so freely.

The planning for the evening was pretty straight forward: a night out in Barcelona. We had some trouble finding a nice place that could have us all at first, but after going to a bar we ended up in a pretty cool club! Unfortunately our Maltese friends had to leave that evening. So while we were partying, they had to say goodbye to go and catch their flight. It was all really sad,.. Hopefully, we’ll see each other again some day… I would really like that anyway!

Now, the awesome party went on until 5 o ‘clock, but the pictures aren’t fit for publication I’m afraid :-)

You’ll have to come see for yourself some day how it is done in JEF! 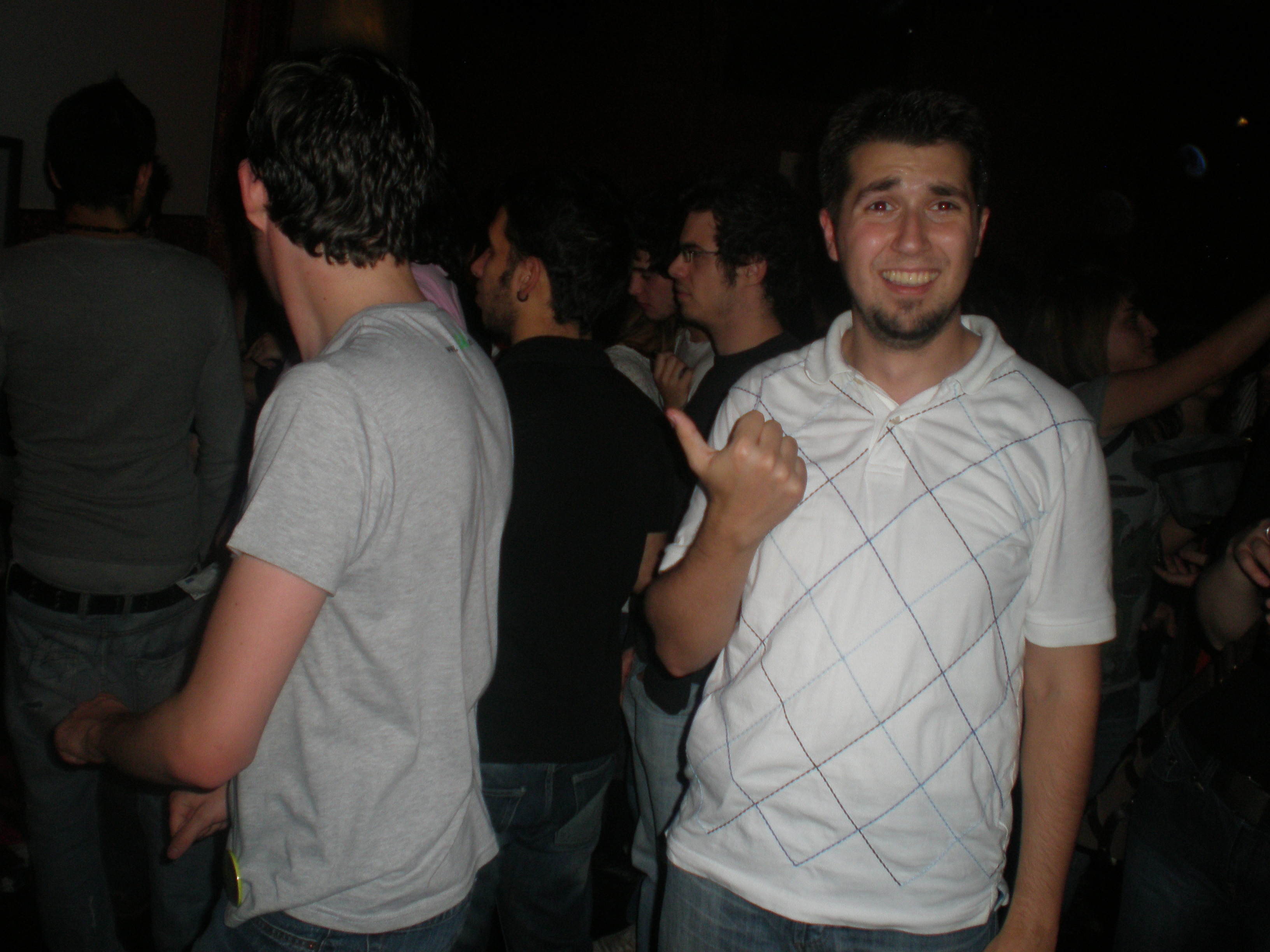