Home » Position paper – How can European defence be improved? 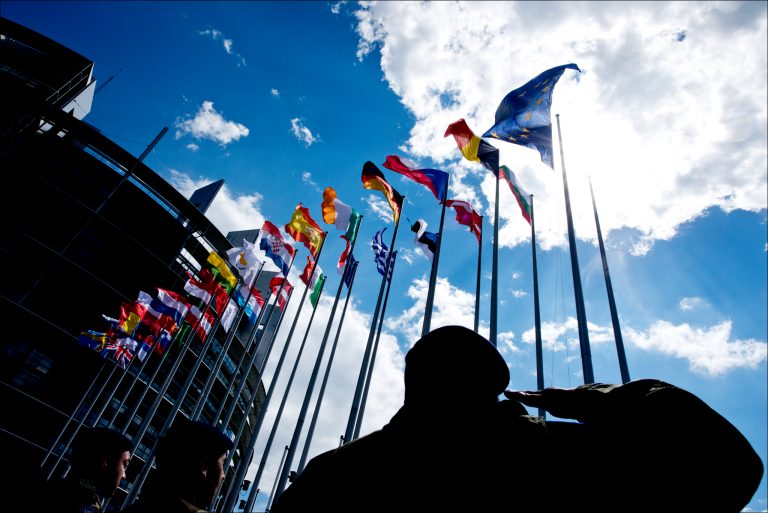 In recent years, Europe has struggled with protecting itself and dealing with new security challenges. In this short paper, we will attempt to provide some initial ideas for improving European defence.

In order for an effective common EU defence, stronger and permanent pan-European structures need to be put in place, especially in the form of a pan-European defence force. It might be useful to look back in history for inspiration on how such a force can be formed, especially in the previous attempts of creating a European Defence Community. In this regard, an option would be to strengthen the current EU Battlegroup framework, especially by making permanent groups in place and making them easier to use, i.e. by reforming the decision-making procedure, in order to encourage the use of EU-capabilities before national ones. Additionally, encouraging every EU member state to send a number of their troops into these permanent EU battlegroups will allow for better synergies and interoperability between the member states’ armed forces. Ultimately, these permanent EU Battlegroups will be complementary and compatible with national forces as well as NATO. However, the lessons learned from strengthening these battlegroups will be beneficial in laying the foundation for the future creation of a true pan-European defence force, also known as a “European Army”.