Monday the 22th was “Discovery Day”, meaning we got an introduction on the Gender theme, given by Katja, a Phd student from Tajikistan but living and working in Switzerland on Gender. She started by saying that “the more you know and read about gender, the more you will get confused” and so she got my attention right away! So if I recall right, the sex is a biological thing, while gender is a sociological constructed norm and one gender can have different gender roles. There can be only 2 sexes (man and woman) but there are endless genders? Well, maybe not endless, but it stirred up the debate about it! I especially liked the expression made by Simone de Beauvoir saying “One is not born, but rather becomes a woman” which catches the gender topic quite good. After the very interesting introduction on Gender and Gender policy, we managed a brainstorming session with almost 40 people. Impossible you would say, but not if you know Curly Peter. 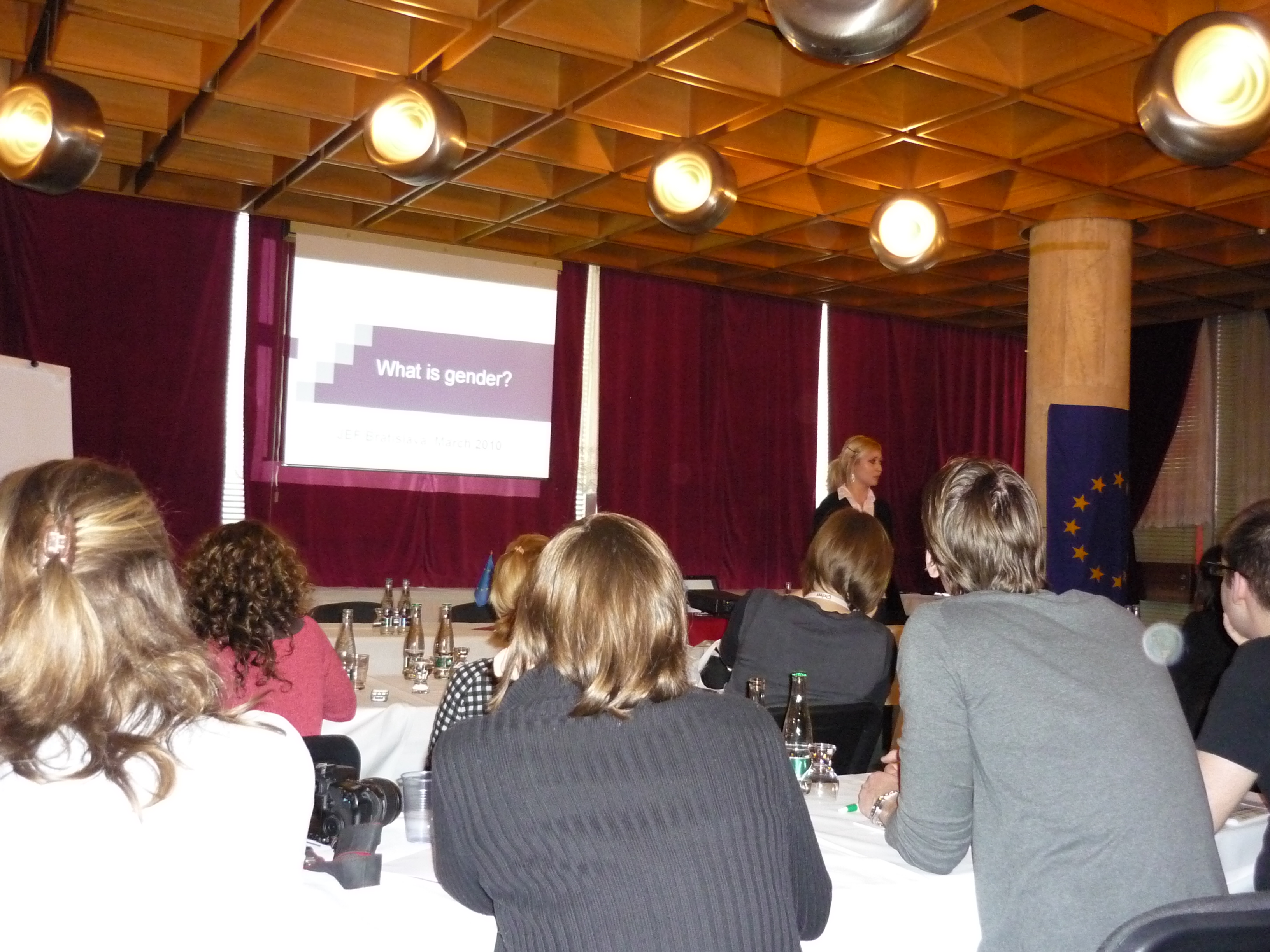 With the brainstorm in mind, we continued listening to MEP Katarina Nevedalova who gave an interesting insight about gender in Slovakia and the position of women there. After the dinner and the coming together of the Buzz Groups, we had the international evening which is always fun. Bringing traditional food and drinks from different EU member states together really puts in practice the slogan of “United in Diversity”. And as this is a gender seminar, all helped dressing the tables with the delights, all helped consuming and afterword all went out for a small party. No better way to close up the first day. 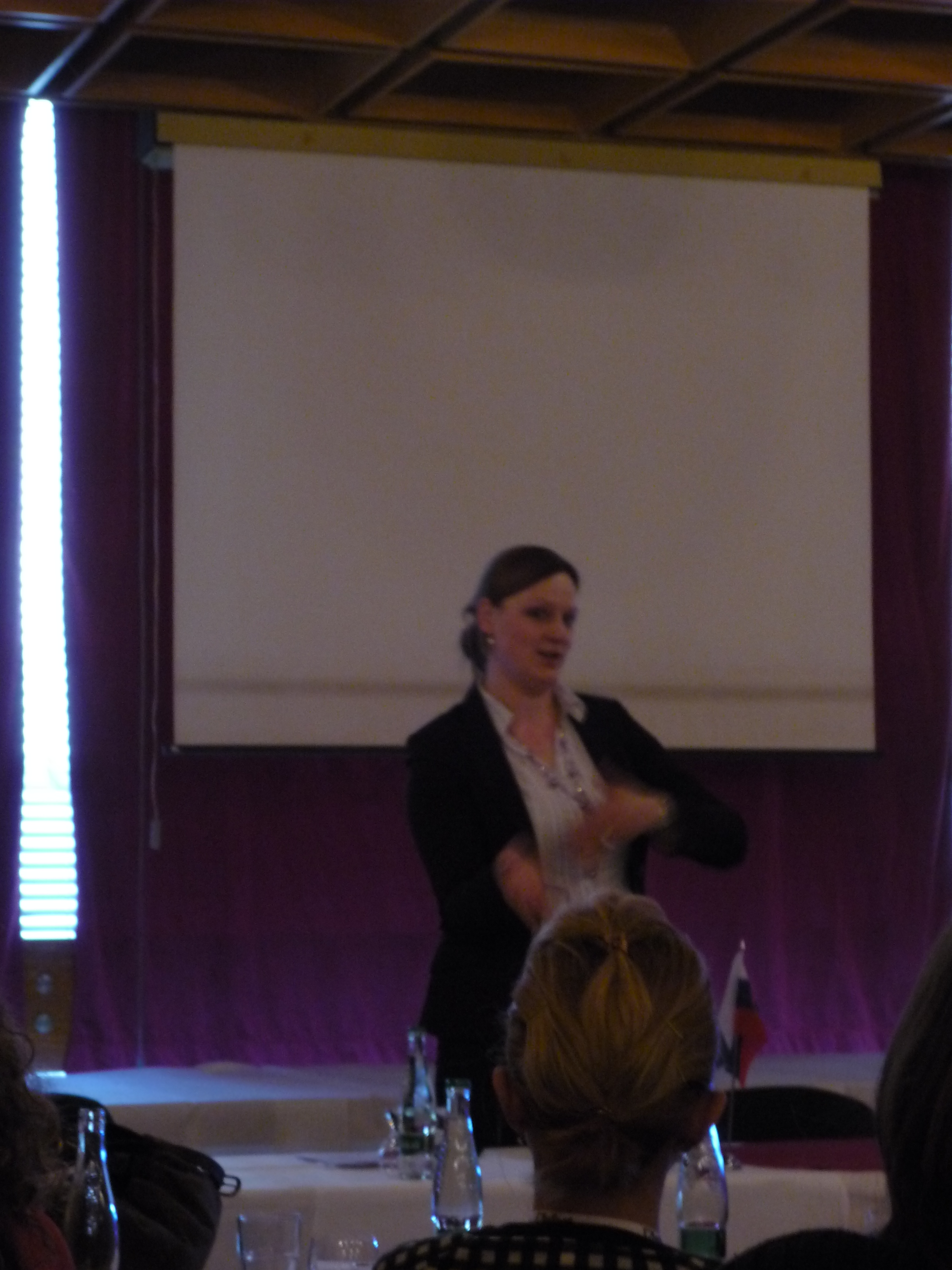 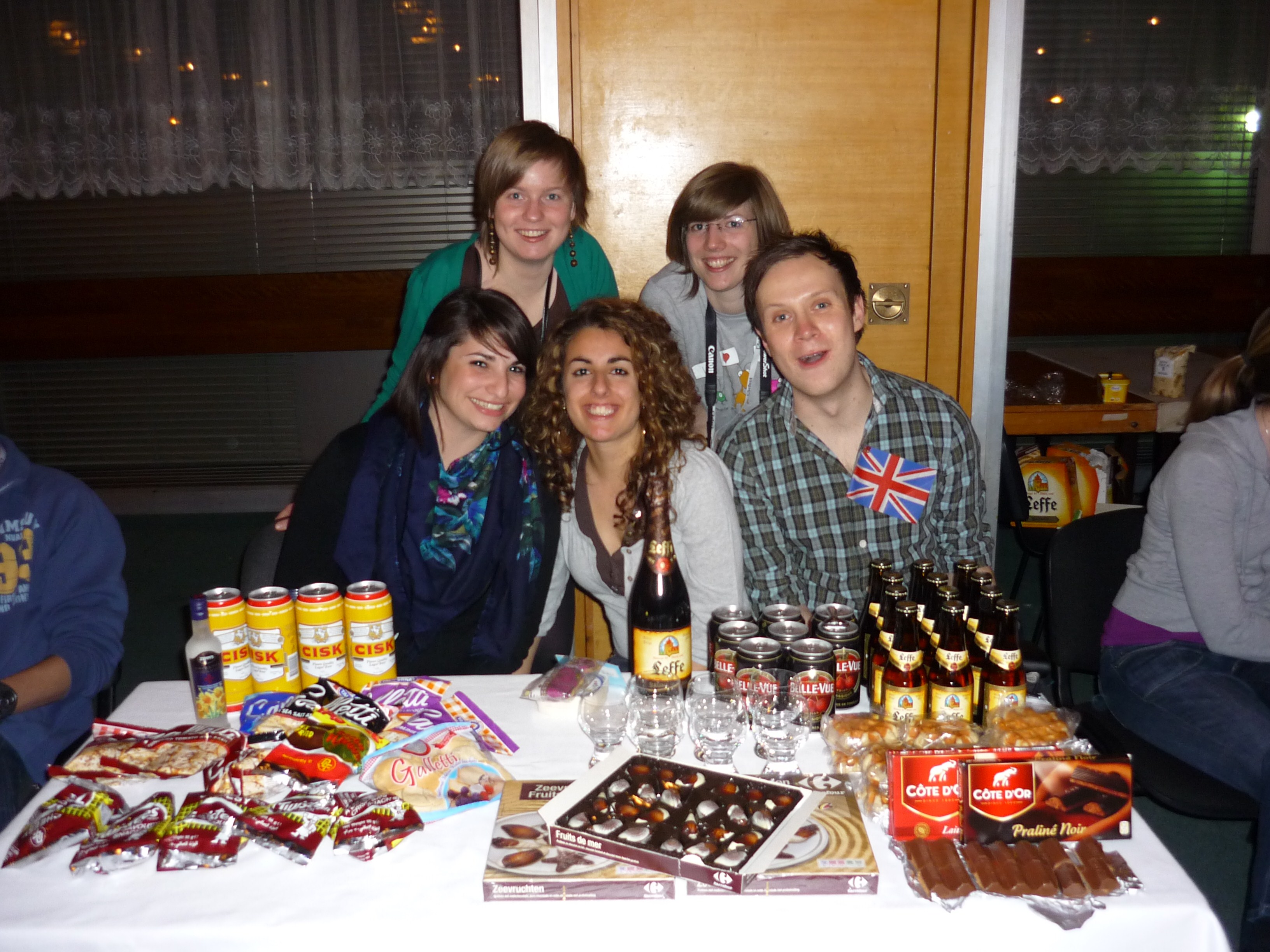