We had a guest speaker Lubica Rozborova, who talked about Human rights perspectives on gender equality. She focused on the inequalities of the Slovakian labour market, which could be generalized for other member states as well unfortunately. The average wage of women in Slovakia is 24% lower than the average wage of men, though the pay difference itself does not necessarily mean discrimination. We should take into account three principles: equal pay for equal work, equal pay for work of equal value and equal job opportunities for all irrespective of gender. Talking about women in politics or women in top managerial positions, the situation isn’t any better: women are underrepresented. The systems are very male oriented and inherent to those structures women have a disadvantage in climbing up to higher positions and suffer hidden discriminatory tendencies. In Slovakia the facts are worse than in the rest of EU member states where at least one third of the women are in cabinet, Slovakia has a mere 20%. Talking about solutions for this, the quota system brings up a heated debate, but could be a mean needed to change mentality in people’s mind as well. This was for example the case in Norway where the Quota system is implemented and works very well. This has for instance been discussed in the World Café activity after the coffee break, where we discussed the different Human Right perspectives in small groups. I chaired the ‘women in politics’ debate which was very enriching for me. But besides that other themes were homosexuality, masculinity, abortion, domestic violence, multiple discrimination and so on. 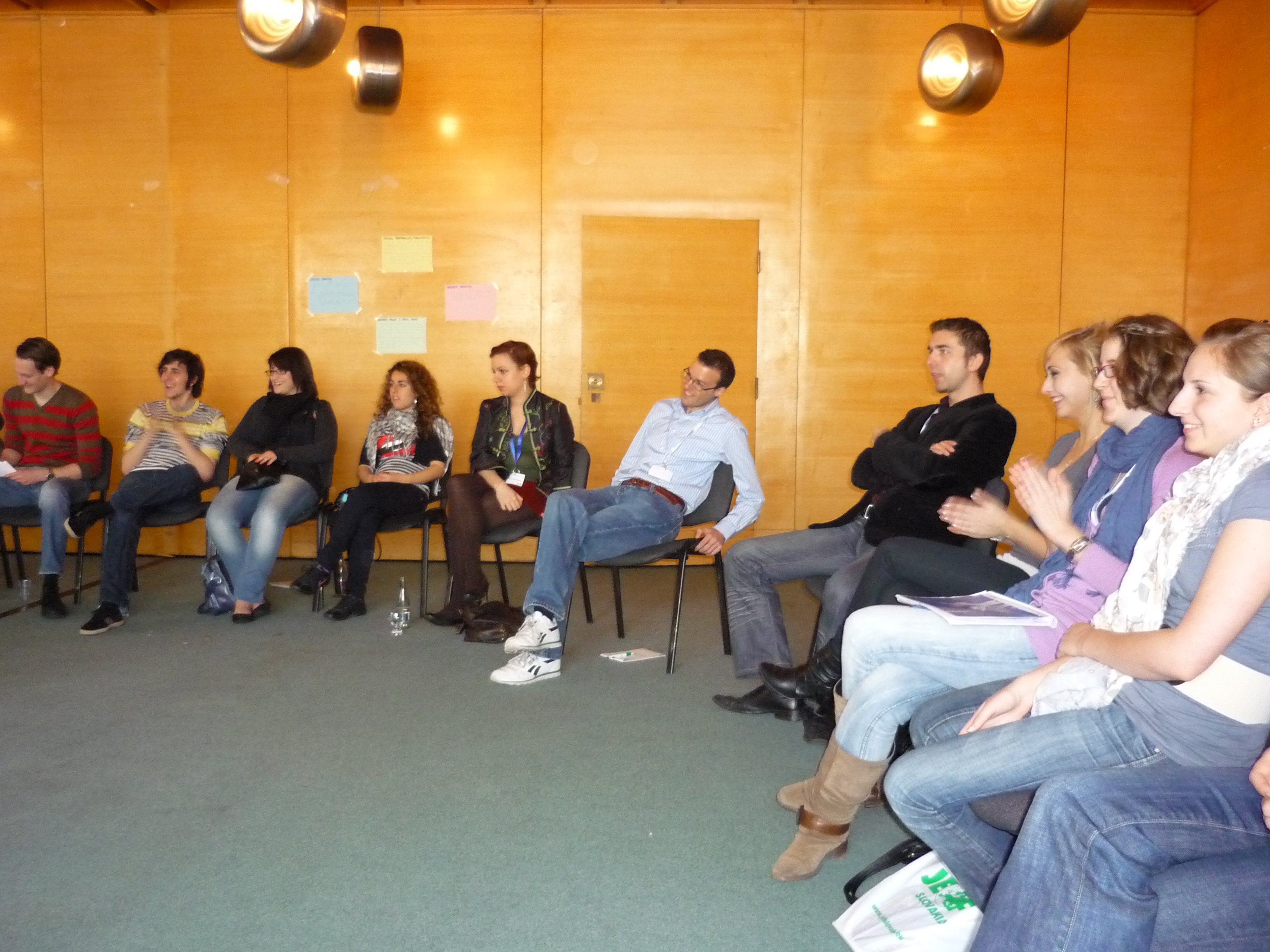 After a good day of learning, discussing and absorbing information, we could set our minds free during the Karaoke evening! It was hilarious to see such a variety of young people singing songs we all know and after the Mika, Elvis Presley, and other look-a-likes, we went out and continued the party in the city-center! 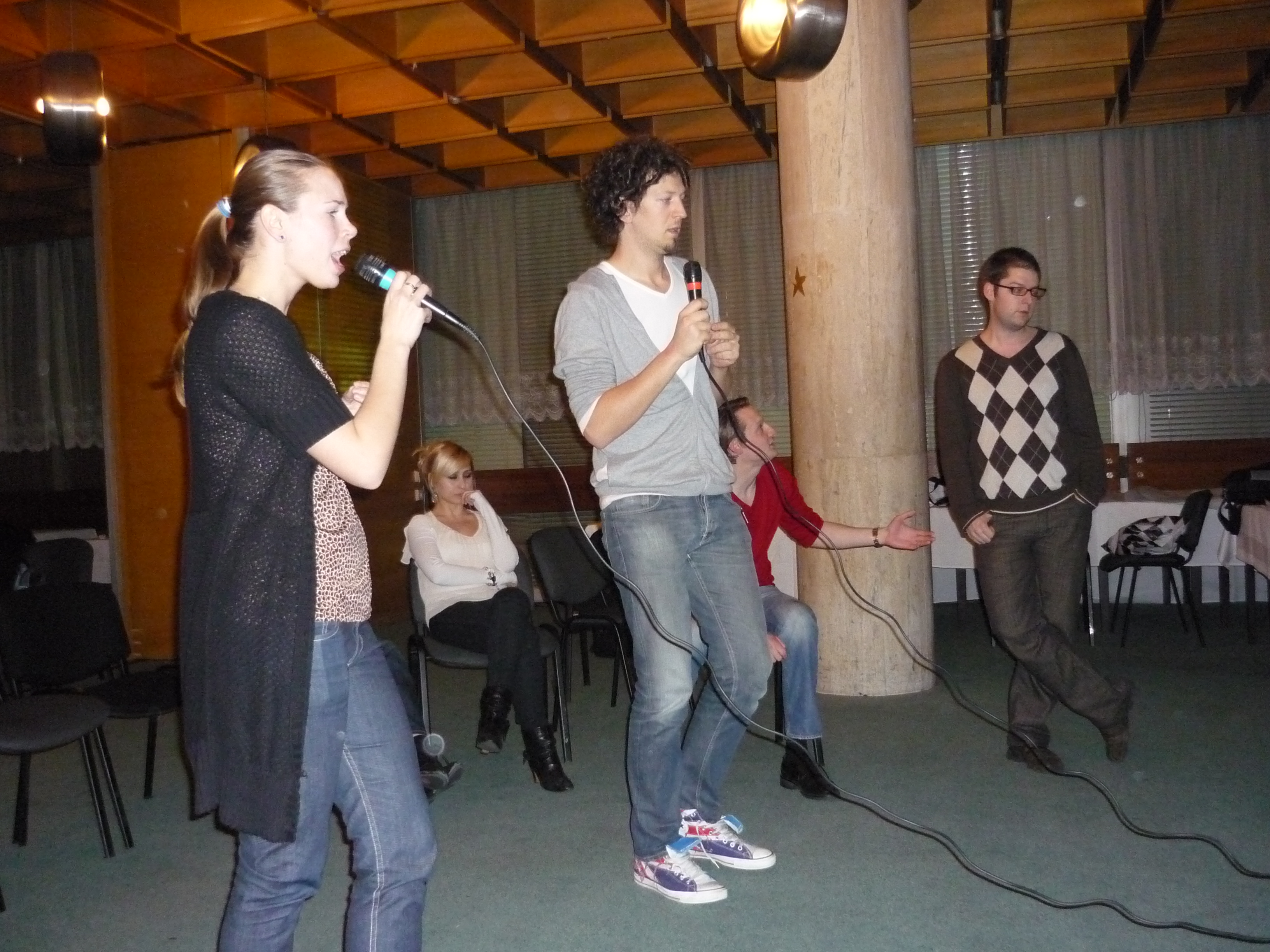